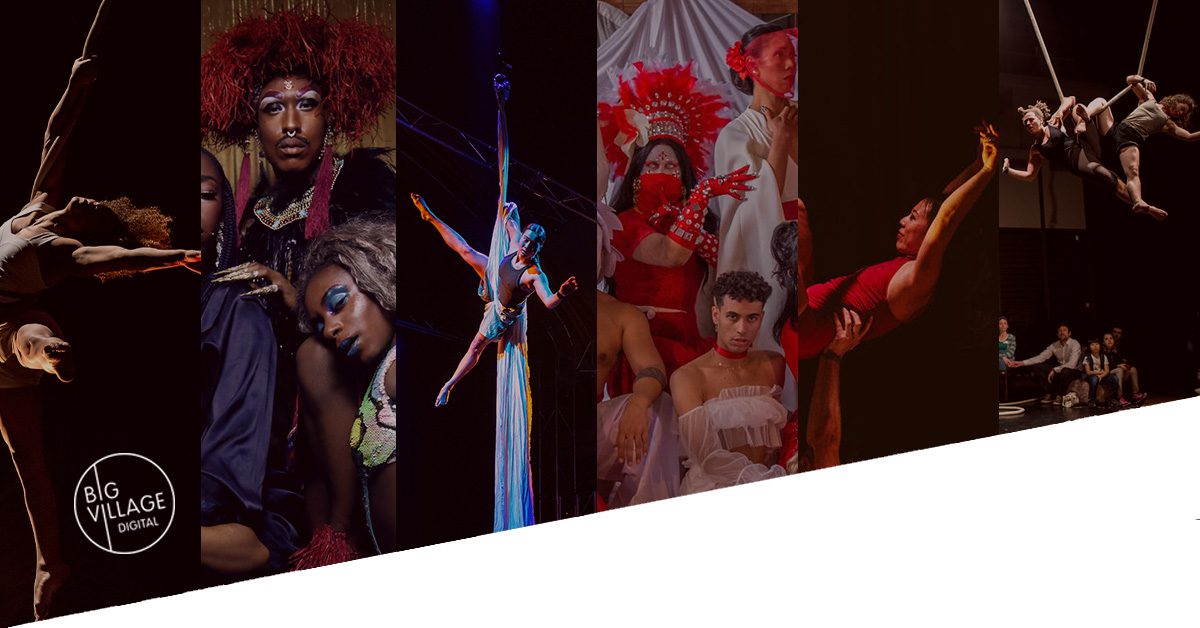 A manifesto for action for the future: Supporting Global Majority artists working in Circus, cabaret and live performance.

Big Village – Digital profiles six Global Majority-led companies from across the UK and Australia. These companies are pioneering new modes of articulation and expression using populist art forms like circus and cabaret to create performances led by the body that challenge colonial and class-based notions of art.

After a four-month period of exchange, we have created a manifesto for action, so that institutions can better support Global Majority-led companies and create genuine long-term collaborative working.

What can I do?

We encourage you to click the link below and read the manifesto.To show support, we are asking venues, programmers and other Global Majority artists to share the Big Village – Digital Manifesto with colleagues and peers, through their networks, social media channels and newsletters.

As part of the project, each company created a short film that showcases their work and processes. You can watch the films below. 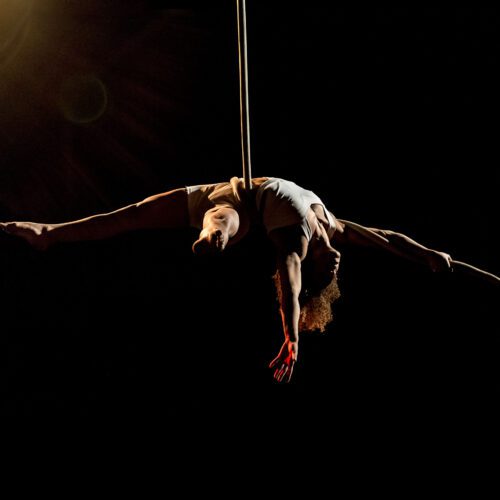 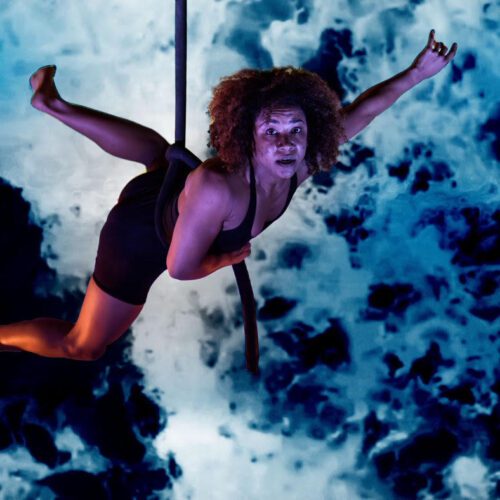 Upswing is a leading contemporary circus company, whose productions and creative engagement programmes use circus to unite people from different backgrounds, uncover the extraordinary potential in humans and explore the ideas and stories that can connect us as communities. 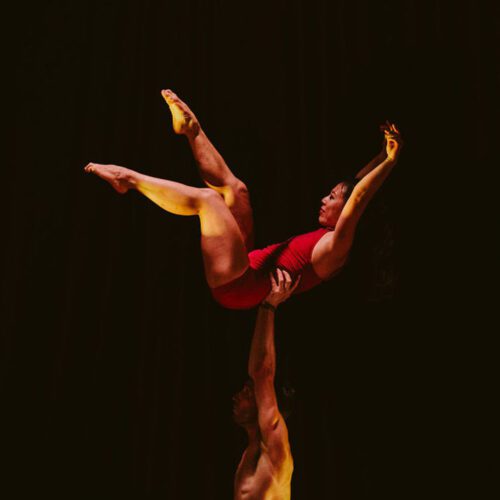 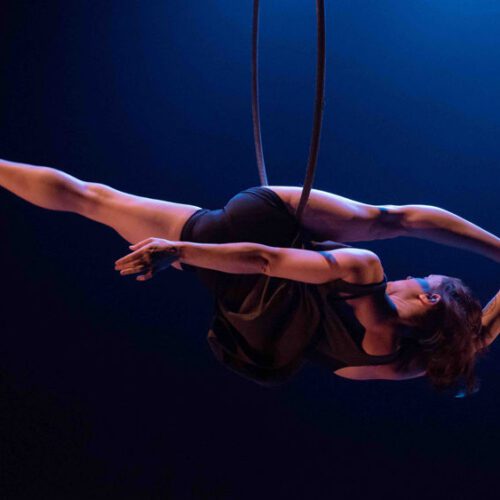 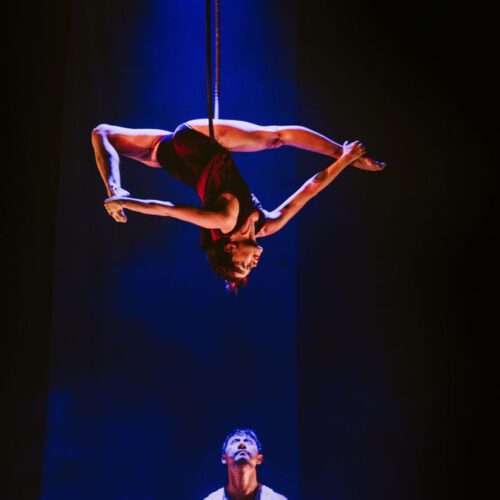 CASUS is an established touring company of 16 acrobats that originated in Brisbane, now a recognised leader in contemporary circus on the international stage. Inclusion and diversity are at the forefront of their work, giving light and energy to stories that are often absent from our stages, or heavily stereotyped. 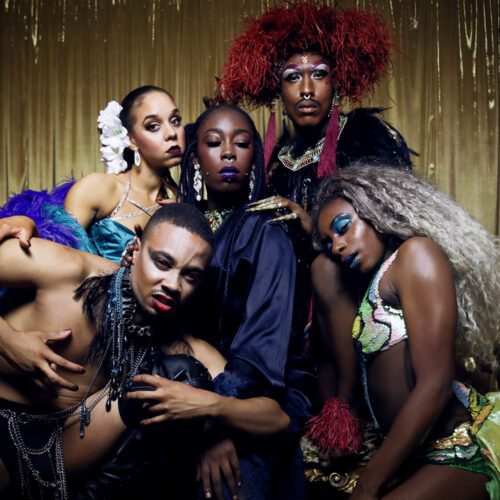 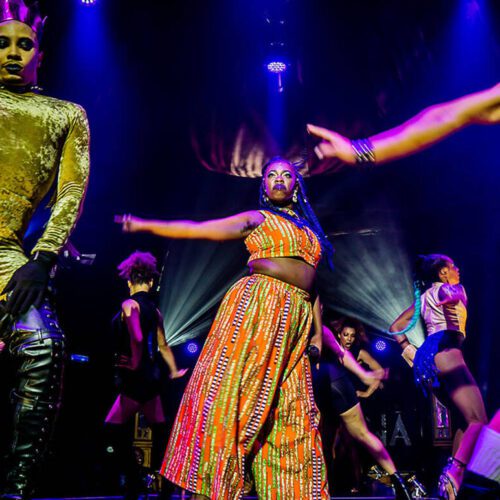 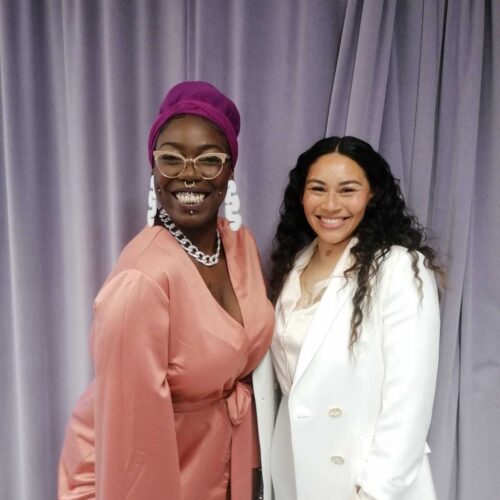 The Cocoa Butter Club was born as a protest and challenge to the performing arts landscape. We set out to fill a cultural void. We strive to “decolonise & moisturise” the stages of London, UK, & abroad, redistributing the narrative of bodies of colour, providing agency and autonomy in celebrating our capabilities. 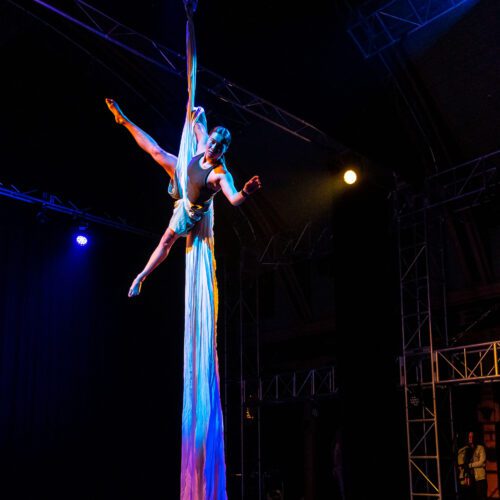 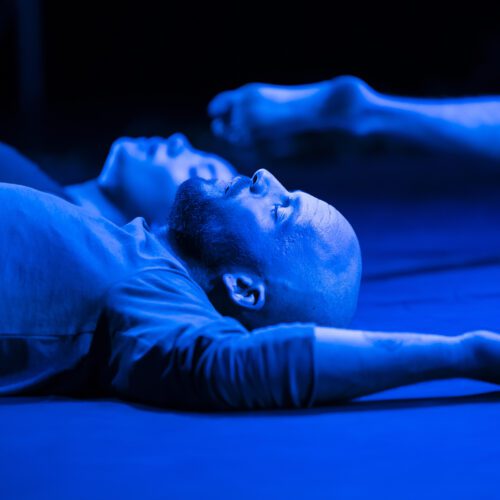 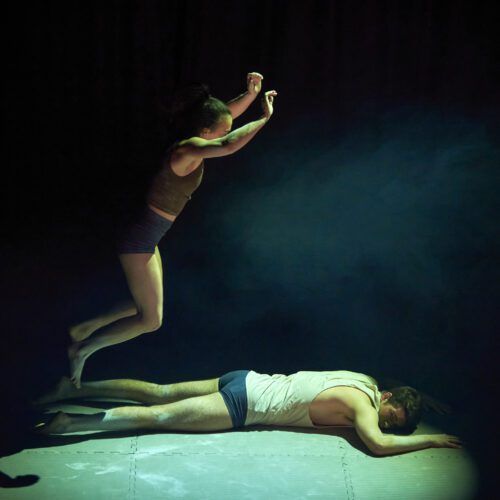 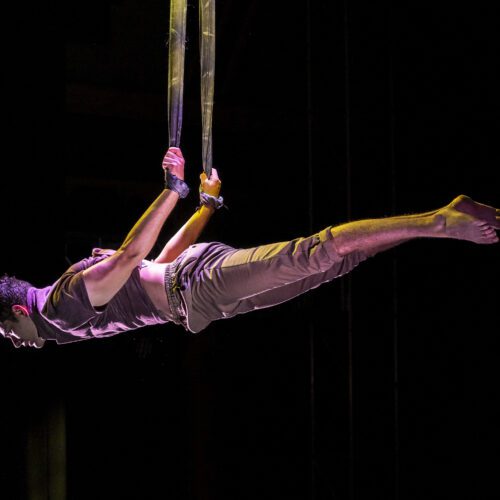 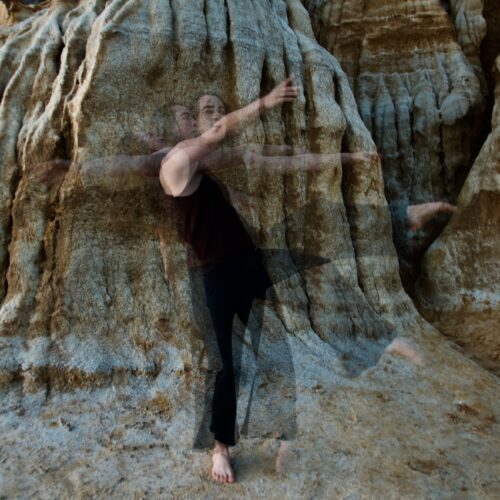 Na Djinang Circus is a Melbourne based circus company working with diverse young artists to share unique insight with the next generation’s Hands & Feet. We are a First Nations led company and the directorial style of our work imbues traditional and contemporary styles of performance with stories and styles of indigenous performance. 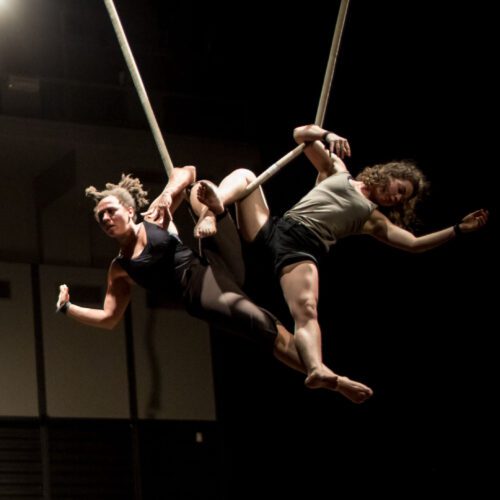 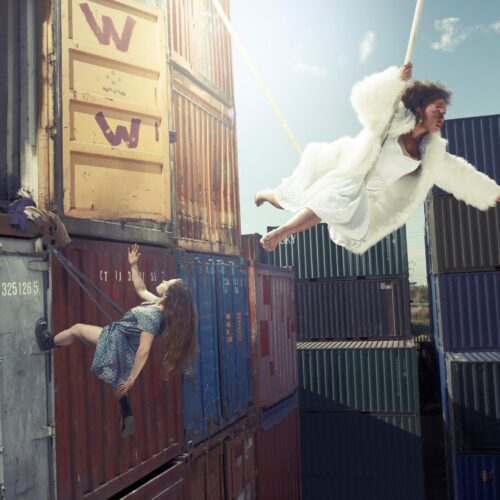 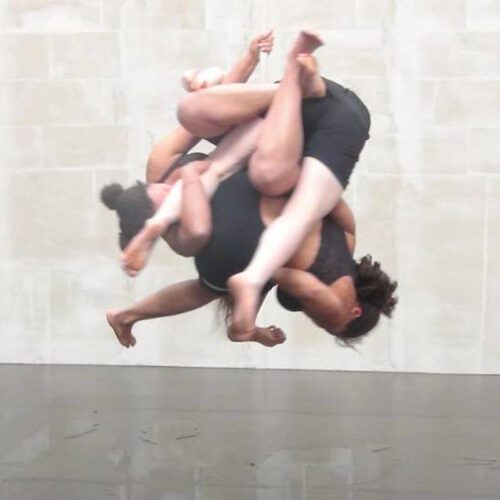 Lucie Maisha N’Duhirahe is a circus artist and maker of mixed heritage African diaspora. She graduated from NCCA (London) in 2009 and is the co-founder of the award-winning circus company Collectif and then… creating work on a diverse range of platforms, from rural west African regions to London’s theatres. 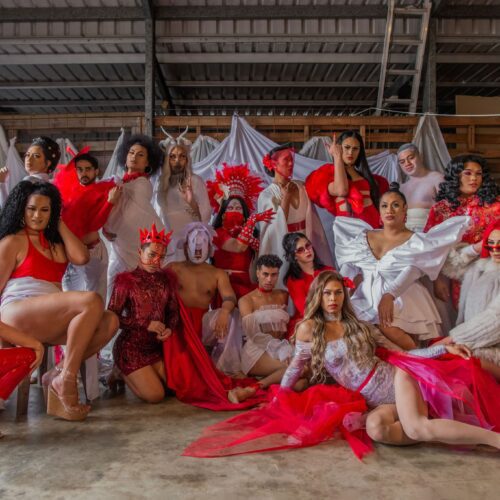 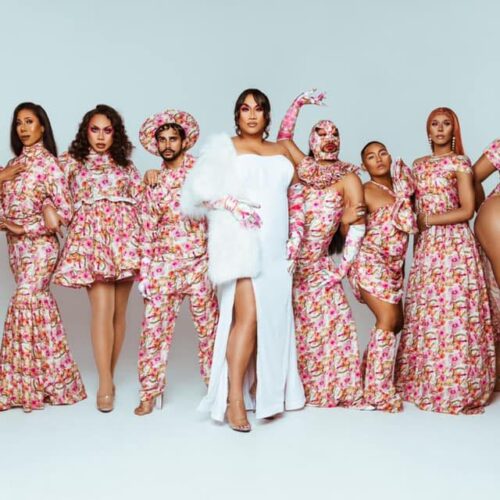 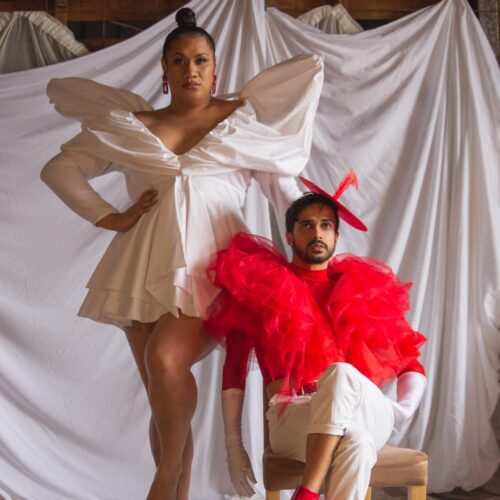 In the Big Village – Digital webinar, the six companies came together to discuss the topics that informed our manifesto.