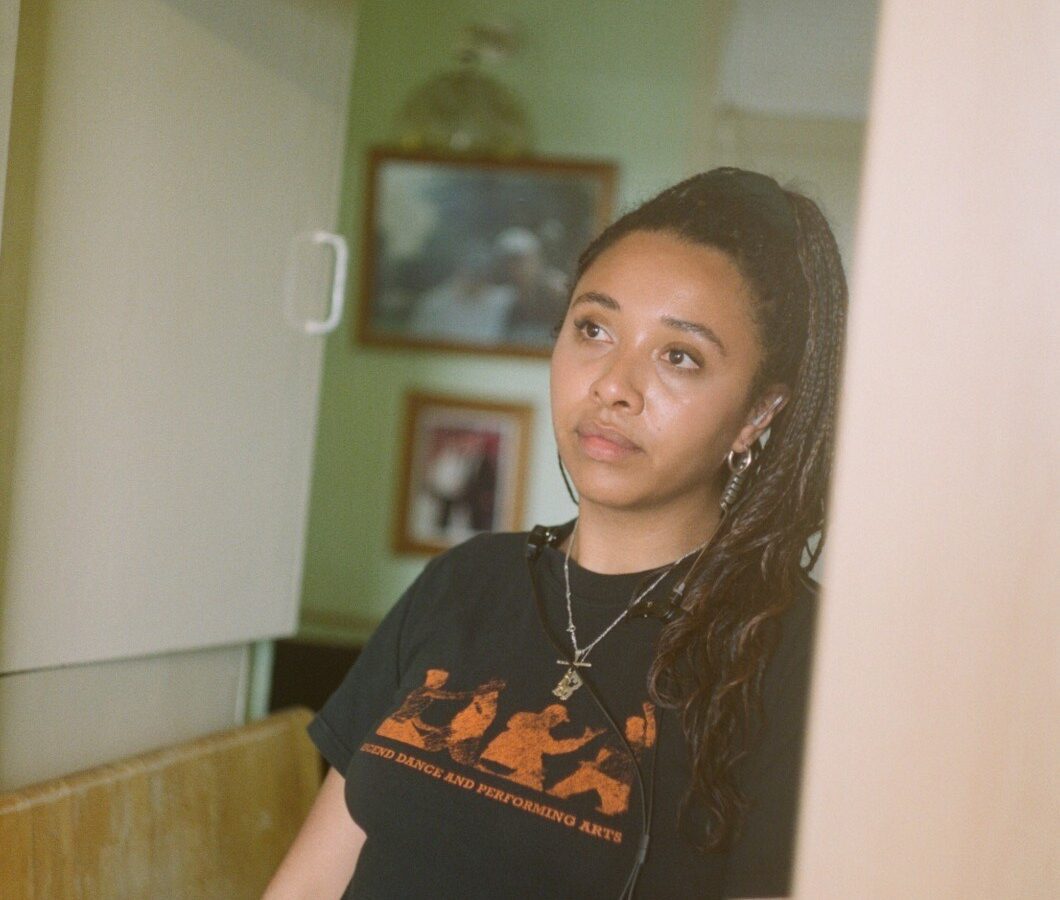 Our Team
Core Artists
Our Trustees

“I feel instantly connected to the ethos of Upswing and looking forward to getting involved with elevating the craft of digital communications.”